Still working with material from my stay in Twillingate, the recent addition of a new tool has taken my work in an entirely new direction. The direction I have always wanted to go in. Slower, more transient, insistently/crashingly ambient. All my respects to Brian Eno, but I think ambience can be filled with tension. It is for me anyway, ambience is the thin line between controlled and out of control. 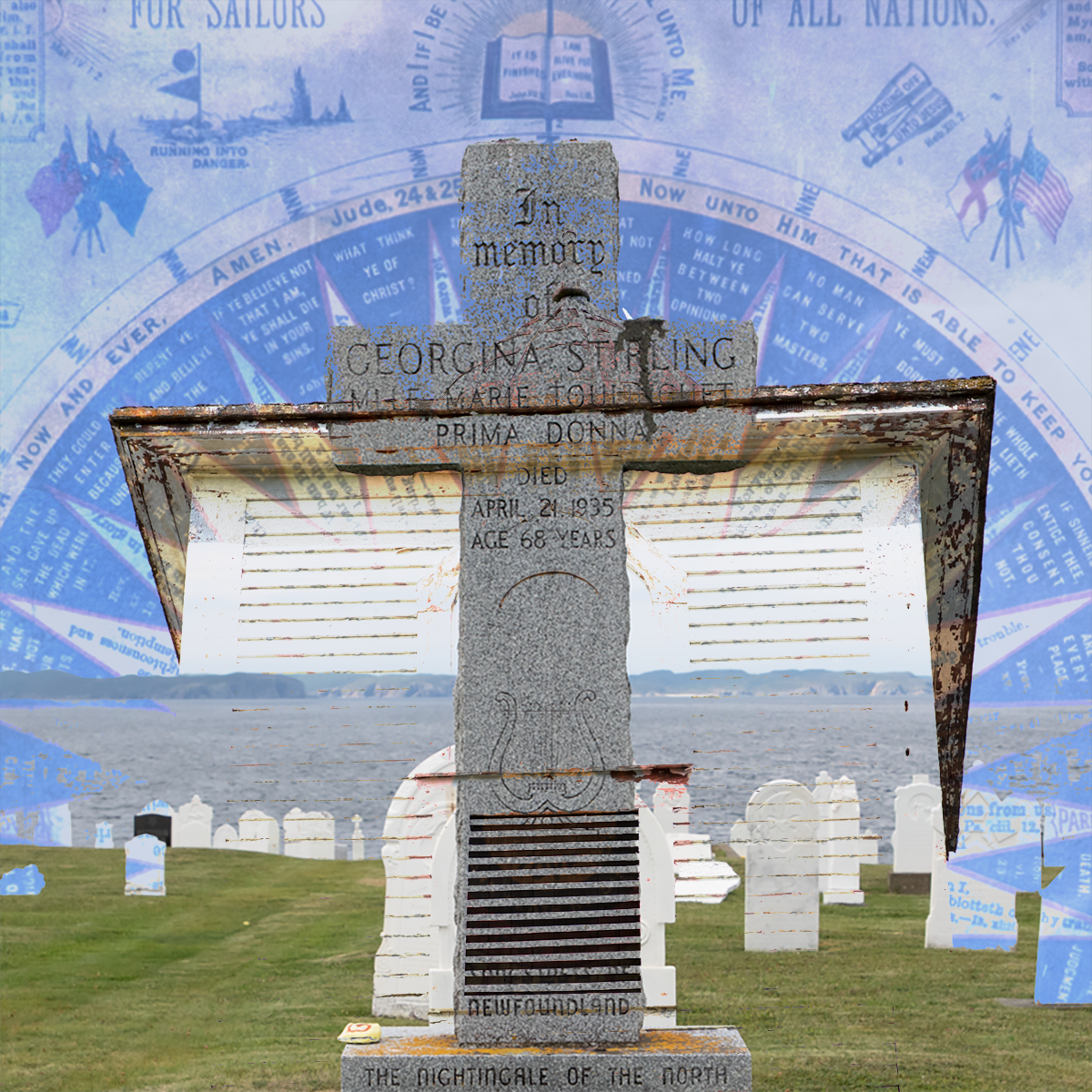 It has been a week of shooting across the province in nothing ore than an effort to build tension and the need for explosive expression. All is not lost. At the end of this meandering in between space, the Moog Matriarch ordered arrived. 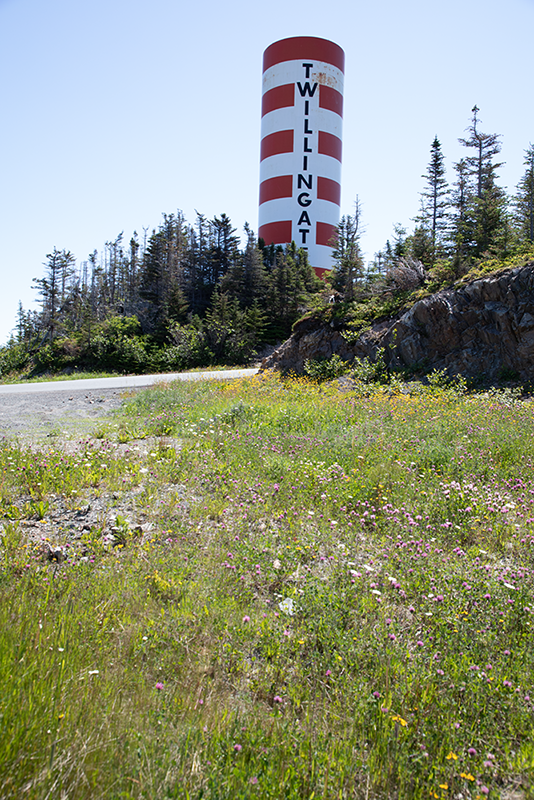 On Sunday past, I had the opportunity/honour/privilege to perform work at the Blue Barrel Cafe in Twillingate. It wasn’t a huge crowd which made it easier on my nervous disposition but t the end of it there was a lively conversation on sound, how it can become sound art and where the idea comes from.

This is mostly the reason why I have been directing more and more of my attention to this mode of working, from inception to presentation. The response is immediate and does not require the interface of… an expert in the guise of whatever form of authority the critic takes on.

It was sheer joy to do this, I look forward to future opportunities to do this. The delay between the performance and this posting in simply due to the fact that a live stream was prevented by bandwidth, and then a subsequent need to mobilize. Hence, the “mobile production facility”, have laptop will travel.

It is a very sweltering day here in Twillingate, I am almost afraid my computer will shudder and have a stroke. But its hanging in despite editing more video and playing sessions.

This piece is much more driven by the synthesizer than normal, it actually started with playing around until I found a sound I liked and then processed to “bend” it. Still has that step sequence feel but I found ways to divert attention from that a bit.

I have quite frankly lost track of which photographs I have posted and which I have not. It will take me a couple of days to sift through the pile of material to lift out ideas suitable for posting.

However, I did take a few shots of a disaffected building on New World Island (imagine living in a place called New World Island!). I was drawn to it because of the flesh like tone of the the exterior paint. It was not unlike seeing a shaved carcass of a pig after slaughter. Forgive the language, but it makes me recall being a child watching my father and a neighbour slaughter ours. It was beautiful and horrifying at the same time.

And the fuel runs out, we tend to the embers; hopi